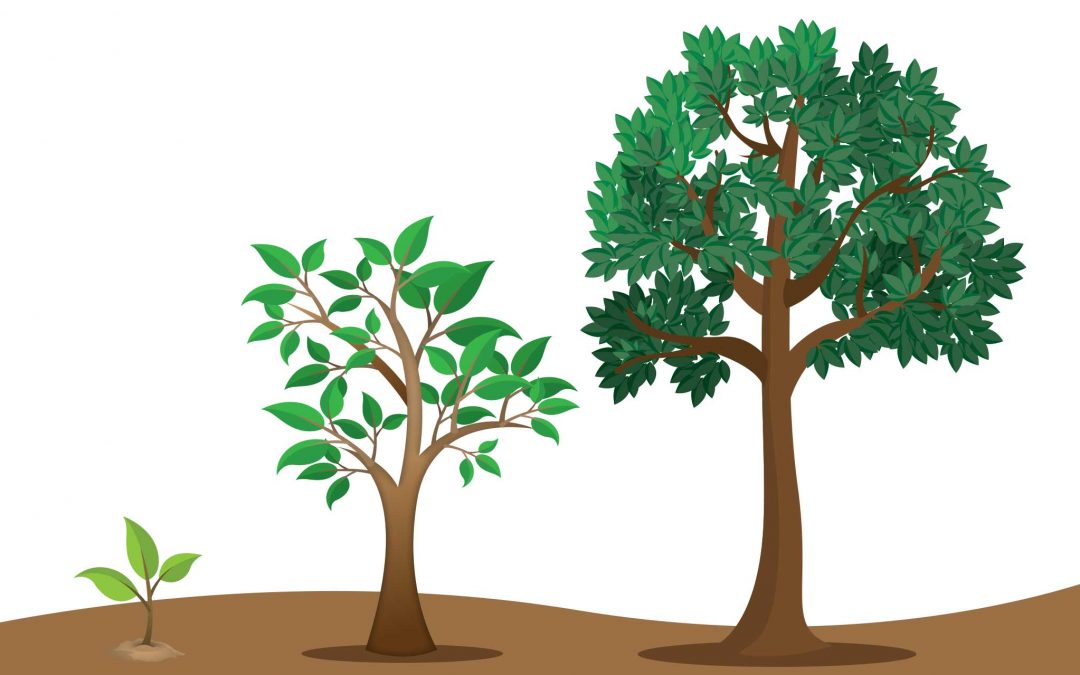 Members of the Puff family can trace their Penns Valley roots back to the 18th century. Agriculture has proven to be a mainstay industry in the family, with ancestors first operating a family farm in Brush Valley in the 1790s. That farm remains in the family today.

John Leroy “Roy” Puff took over the farming operation from his father in-law in the 1930s. A WWI veteran, he relocated his wife and children to Penns Valley during the Great Depression in an effort to find work and to be closer to family. He raised his four children on the farm, all of them graduating from Centre Hall-Potter High School. As the eldest son took up arms in the Pacific during WWII, Roy’s youngest son George, or Bob as he was known, took a more active role in the farming operations. Following his marriage to Mildred Reed in 1950, Bob purchased the farm from his grandfather’s estate. Together, he and Mildred raised dairy cattle and five children on that same piece of land until Bob’s passing in 2002.

The Puff Farm is still a functioning dairy farm, but times are tough for small farming operations. Across the country, family farms struggle to remain solvent and a way of life for generations of American farmers is at risk of coming to an end. The George and Mildred Puff Future Farmers of America Endowment was started by their granddaughter and her family to help secure a future for agriculture in Penns Valley. The endowment will provide funds to the District’s FFA program to assist in marketing efforts, educational programming, and the recruitment of new members. Funds will ensure the longevity of the District’s FFA program, while providing educational opportunities and support to the area’s future farmers.